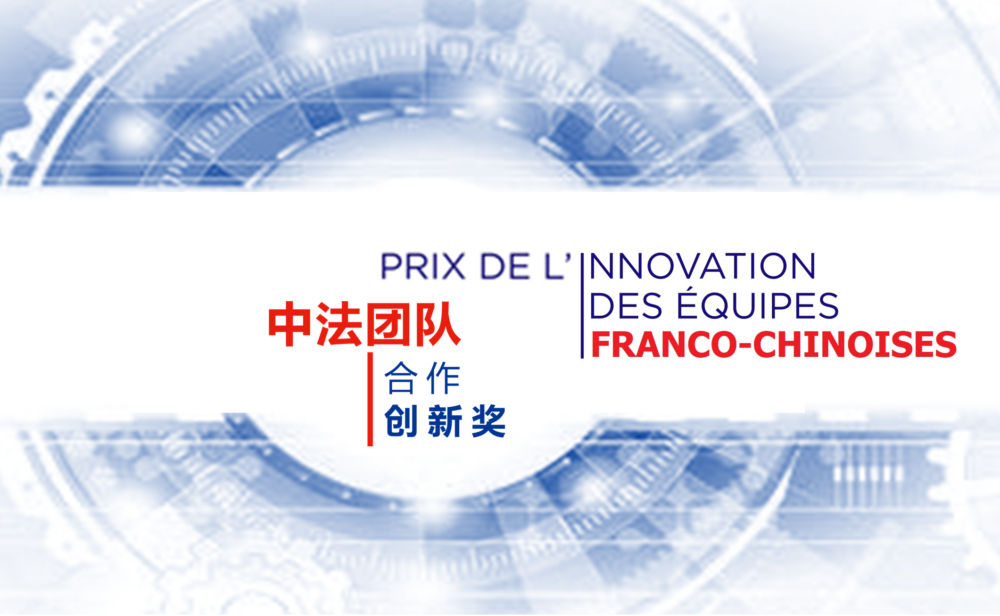 Once completed, send your application to francechina-innovationawards@medef.fr

For more information, please email us at : francechina-innovationawards@medef.fr 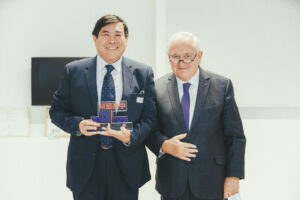 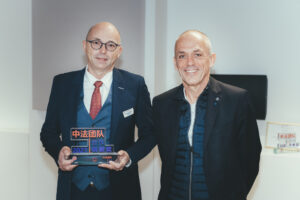 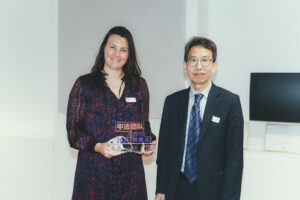 Innovative Initiative 2022 winner with LU Rongkai, scientific adviser at the Embassy of China in France 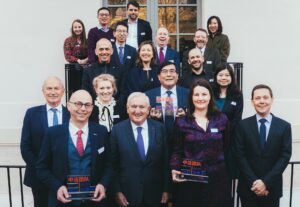 Origin of the Innovation Awards

The France China Committee organized the Innovation Awards for Franco-Chinese Teams for the first time in 2014 as part of its campaign « France Technology – so French, so Innovative». For the 8th edition in 2022, we will have 3 categories of Awards: R&D, Innovative Product and Innovative Initiative.

The candidates are expected to conduct innovative technologies, products or services, with a significant impact in social, environmental and/or cultural terms, through all phases of innovation:

Under the patronage of

With the special support from

Chairman of the Jury

Ambassador of the Awards

The Awards are supported by Mr. Jean-Pierre RAFFARIN, personality at the heart of the France-China diplomatic relationship, former Prime minister, Honorary Member of French Parliament, Chairman of the Fondation Prospective et Innovation.

The Awards have a prestigious Franco-Chinese jury, chaired by the French National Center for Scientific Research. The jury are formed by Franco-Chinese experts from institutions, companies, and scientific world, specialized in various fields.

The winning Teams of the Awards will be chosen by the Jury from around 10 pre-selected finalist projects between September and October 2022 for the three categories of the Awards.

The finalists will pitch in front of the Jury members in France and in China.

Projects for the first three categories will be assessed based on the following criteria:

The France-China Committee gathers French companies active in France and China in the long term and working together for their development with China. 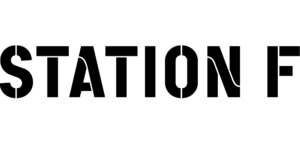 New 2022 support of the FCC Awards

Official support of the Awards since 2014 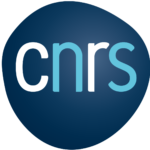 Chairman of the FCC Awards Jury since 2014